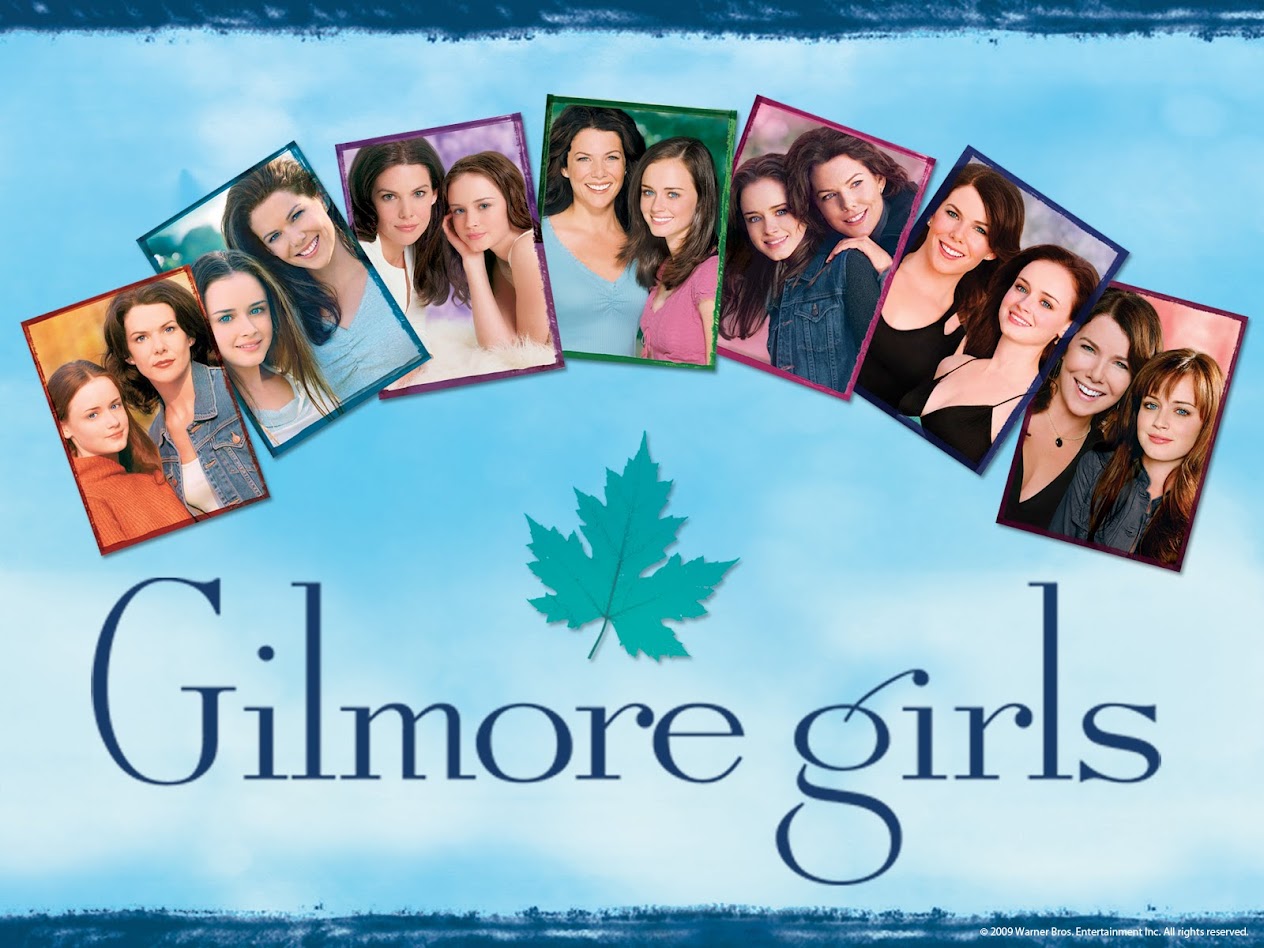 Yes. Yes, I am. I’m serious because it has come to an end. I finally watched the entire series from beginning to end. I watched the final episode a week or so ago and I’ve been letting myself process it. Process everything Season 7 offered us, process the fact that there are no more new episodes, and to process that another great show ran its course.

S7x22 “Bon Voyage” aired March 15, 2007 and at the time, the show wasn’t sure whether they would come back for another season. They didn’t. And the world has been sad ever since.

Okay, so I’m being a little theatrical. At the very least the Gilmore Girl fandom has been sad ever since.

Season 7 was a really good season. And though it ended with a bit of a cliffhanger, it also didn’t. Does that make sense?

It ends just as Rory graduated from Yale and was trying to figure out what to do with the rest of her life. Does she marry Logan … eventually? How does she handle her new job with the online magazine? She met one of her idols and was given her number. Does that ever come into play?

It ends just as Lorelai and Luke started to find their way back to each other. How was that song huh? Wow. Intense. Does Luke move in? Do they finally elope?

I’ve watched this mother-daughter team grow and develop and I loved every minute of it. The way it ended just seems right, you know? I mean, Gilmore Girls has always had this fast-paced, open-ended kind of feel and that’s how it ended.

A month or so ago I finally met Logan and was glad I did. I like him. And still do. He’s swayed me from Team Jess to Team Logan. I didn’t think it could be done, but it did. And even though Rory turned down Logan’s marriage proposal, I entertain the fact that they eventually find their way back to each other because they were so good together. I don’t think Logan would give up that easily nor could Rory completely turn away from him.

A month or so ago I mentioned how I wanted to see Christopher and Lorelai give it a honest-to-goodness try. I did. And I love them more for it. Even if it ended semi-badly, I’m glad they tried it. After all they been through it was nice to see them finally give things a shot, even though I didn’t quite think they should have gotten married. And I was sad how they developed at the expense of Lorelai and Luke, but I’m glad Lorelai and Luke eventually got past it and started to find their way back to each other.

“Bon Voyage” also had the whole town of Stars Hollow throwing a huge farewell party for Rory which was such a tear jerker for me, even though I didn’t actually produce tears. It was a heartfelt moment that I enjoyed watching unfold. The fact that the whole town wanted to be at Rory’s graduation was also funny and heart warming. But no one throws a good block party like Stars Hollow. Lane and Zach’s wedding? So. Awesome.

And so I say good-bye to another great show. I’ll revisit it often, but I have officially watched it for the first time.

And I know it’s been eight years since the show’s end, but … Thank you, Amy Sherman-Palladino, for sharing Stars Hollow with us. Thank you, the entire cast and crew, for the memories, the good times, and the amazing dialogue (the wit behind it still amazes me).

You are one of the greats!